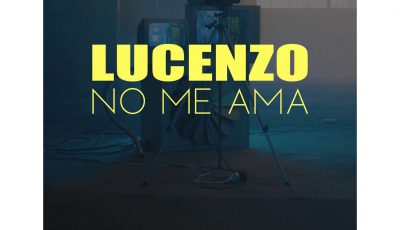 Intro Edit strictly for dj’s…LUCENZO “NO ME AMA” new hitsingle. 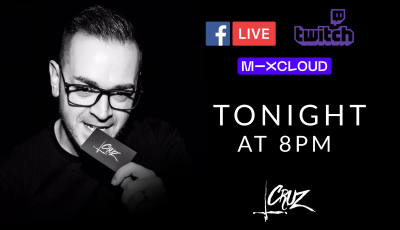 Every Wednesday and Friday starting at 8pm CEST 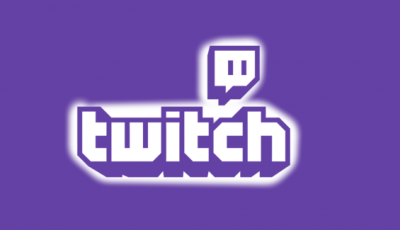 Hello my friends, here’s my TWITCH CHANNEL where I will go live weekly.

Download the mobile app so you can connect with me, leave comments in the chatbox, follow and more… 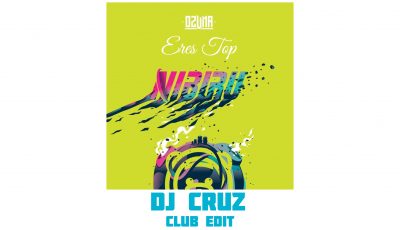 Who is Deejay Cruz?

DJ Cruz is one of Belgium’s most experienced, versatile well respected and highly connected DJ’s. Cruz without a doubt is a staple in the club scene.
Based in Brussels, he has held residencies in a variaty of clubs. Currently Cruz spins in the most hype places such as Sett Club, Mirano Continental, Carré, Noxx, Premium and more.
Making himself accessible to the masses with his Cruzcontrol podcast which has thousands of downloads per month to date.
When he is not moving crowds in Belgium’s hottest night spots, he’s on the road extensively through Europe. Proving his versatility once again,
Cruz has been requested to play for various crowds in Spain at the ever legendary Ibiza nightclub Privelège alongside names such as Rehab, Chris Lake, Crookers, Eva Simons, DJ Fresh and more…
Ocean Club Marbella one of Spain most hottest spot during the summer season is only a few places where Cruz has been playing for the past few years.
Cruz definitely exemplifies a man that can ‘do it all’! “I do what I do for the love of music, also for the love of influencing others in the right direction by having a great time at a party.”